In 2016, I graduated from Makerere University with a Bachelor of Development Studies and later enrolled for a Diploma in Law. I completed and graduated in 2017 from the Law Development Center in Kampala, Uganda. Currently, I am pursuing a Master of International Affairs at The Pennsylvania State University. 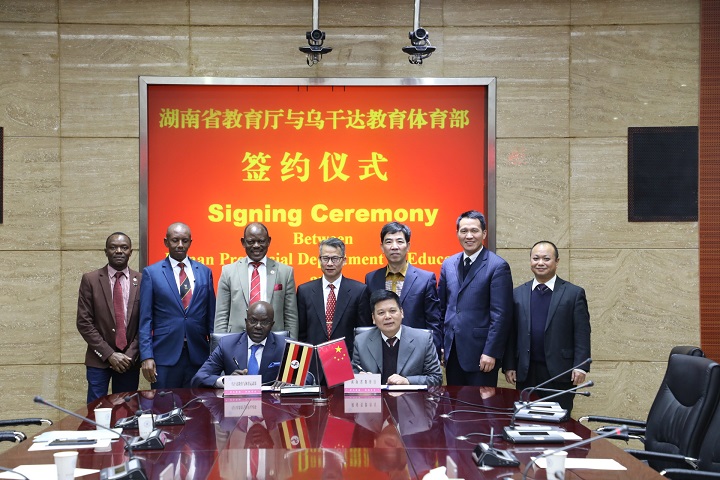 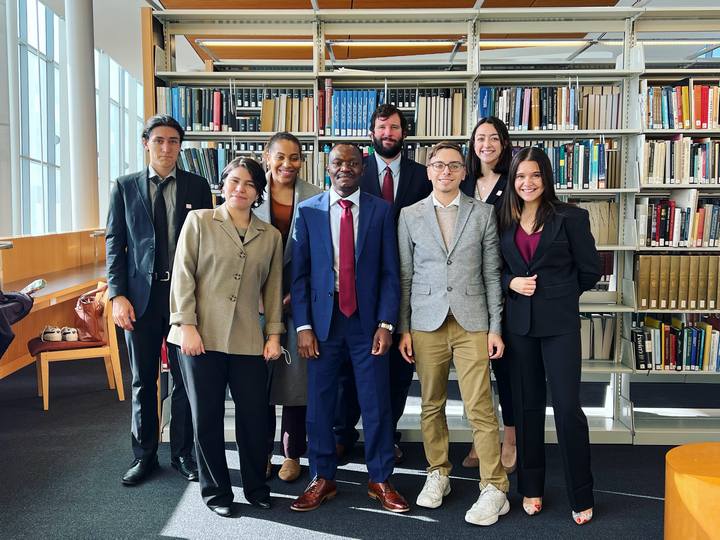 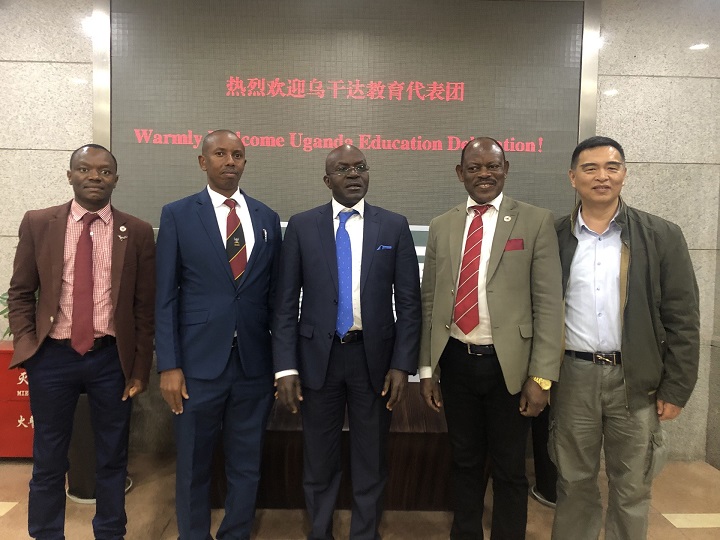 Visit to partner university-Xiangtan University, China by Makerere and Ministry of Education and Sports.

In 2016, I started pursuing my career in diplomacy in my home country–Uganda, where I was a thought leader in new media technologies focusing on e-government. At that time, I was interested in learning how the internet is shaping international relations and thus affecting diplomatic ties between developed and developing countries. Digital Diplomacy is an emerging discipline in International Affairs. I founded a bloggers community in Uganda called Top Bloggers Uganda, and I was the organization’s president until August 2020.

Today, I continue to pursue my career in digital diplomacy and international relations. My concentration is on International Development Policy with a focus on U.S.– China relations. I am also researching Africa’s foreign policy and how U.S. – China relations will tremendously determine the future of the African continent for the next 200 years.